What is Power in a Relationship? 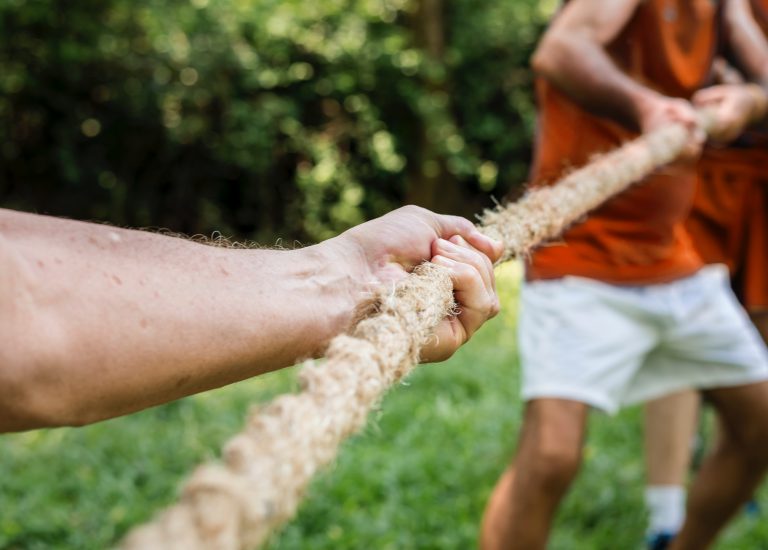 I’m rehearsing the script for my first YouTube session. One of the paragraphs in the script talks about ‘Characteristics of a healthy relationship’. It says for a relationship to be healthy, the couple should have ‘equitable power level’ between them. I won’t say equal because they would never be exactly equal when it comes to factors like money and other resources. It is not necessary that both partners have one car each or have 5 lac each lying in their respective bank accounts.

I’m practicing the lines in front of my partner and he has a different view. According to him, one is ‘powerless’ in a relationship. Which for him means a total surrender. Like in our fights which happen on a everyday basis, he is the first one to make amends. He says in a relationship when we become naked during sex, our bodies bare, all our ego levels dissolve and there is no pretense.

I’m still not sure. I suffered ‘inequitable power’ in my past marriage and relationships because of the patriarchal customs. And now I hold my individual power within the relationship. I do not want to get married again; I do not want to become a mother again and things like that. But I wanted to have an unbiased perspective and asked this to a closed group of audience. Following is their response:

Rabab Imam – “I always ponder about this power Dynamics in relationships. I believe most relationships have it. One person is the one who gives in more to things than the other. I guess it is needed for the smooth flow. However, with time I have seen this Dynamics change as well. The one in power while being wooed might become the one who gives in more once the relationship is more stable ( in the patriarchal sense usually happens when a girl is wooed by a man and then she becomes a subservient wife). However, in a more ‘equal’ relationship I guess it’s best to keep changing the power equation from time to time.”

Pooja Priyamvada – “Every relationship is a power relationship,including the most intimate one, even in intercourse we do take on active/passive roles alternatively,being powerless is an idealised situation never really possible or probable. The secret for me lies in being flexible and open,being ready to surrender at times and dominate at times.”

Shankar Narayan – In ancient culture it was the females who decided the day , they well orchestrated their group and it was their brilliance that we see this world civilized. Dr. Shalini in one of her books refers this and she opines that power is nothing but how heartily one obeys the ‘other’. according to me, my power lies on how others heartily carries on my orders.

I agree with Shankar. In fact just an hour back, the partner asked me to bring him a glass of warm lemon water. He sips it first thing in the morning as it detoxifies the stomach. But I resisted as I still snuggled in the blanket. I told him, that yesterday night I made you dinner and am quite tired and now you have to go and DIY. There was a cross-talk but I made him go and do it.

Rakesh Vanamali – “Oftentimes, power is a very all-pervasive force, which is, inevitably, used by one partner in order to assert, establish, enforce, and engage. Does that lead to one person being subservient? Yes, absolutely. Therefore, although, a state of equality could never possibly be attained, ever, it is essential, I think, to strive for an equitable state, purely so that both parties feel and behave as equals.”

Fatema Kagalwala – Power has social and personal value in any relationship. Social is determined by the perceived aspects of financial and gender role parity. Personal would be determined by the emotional power each has given the other over themselves. The more we give ourselves the power to decide for ourselves over our partners, the more respect we are able to give them, the more value we add to the equitably of the relationship. The more sovereignty we have over our emotions the better we are able to drop guards and open in intimacy to each other physically and emotionally. Where give and take is freer, a response not a reaction. A freer, responsive give and take balances out the financial and gender/social/class factors, doesn’t it?

It seems, there can never be a balance. Relationships work on extremes with both partners claiming their individual power levels at different times in a relationship. Sometimes I bend, sometimes you do. Like a 〰 〰 〰 .