Be Mindful of your Pain – Shine Light on it 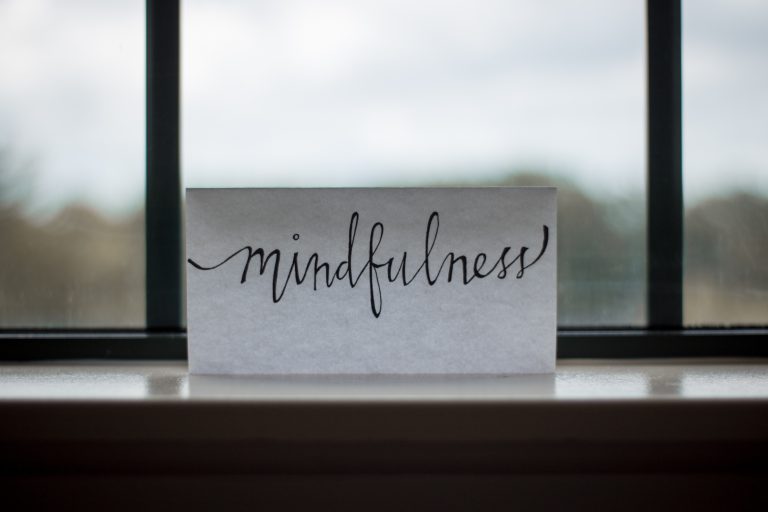 Because after it happens I can’t stay in the same place and be comfortable. When I look back in retrospect to my relationships, there were a lot of signs I consciously chose to ‘not know’. In other words not knowing is plain ignorance. I would not listen to my emotions, and worst would suppress them. It was as if someone is calling me out for help and I close my ears with my hands in order to not hear.

I remember in one of my earliest relationships, the man would not care for me enough. On one of the days he came to pick me up to go to his friend’s place. There was a party planned there. It was already late when the man reached my home and then he got talking with my landlord. On our way to his friend’s house, he casually remarked that there must be chicken cooking in his friend’s house, since all of them are die-hard non-vegetarians. Hearing this, I became anxious and suggested to him, if we can get something packed en route. Since I’m a fastidious vegetarian. My man said to me not to worry and let’s reach his friend’s house first. There must be some alternative food there. He assured me.

I went with him and when we reached, the entire hall was teeming with guests. Music played on the stereo, the cook served chicken biryani in chinaware plates, and women grooved sitting on cushioned sofas. I stood there at a corner, alone, hungry with no one paying attention to my distress. Add to it, the man I came with, my boyfriend hurriedly went towards the cook and asked him to dish out a large plate of biryani. As he munched the chicken leg piece and gummed, he forgot that his woman is half-starved. It was only past midnight, the house owner noticed that I haven’t eaten anything and then in a jiffy noodles were boiled.

The first time I chose to ‘know’ was that my marriage is dead. I tuned in to my emotions and I listened to them. Listening to my emotions helped me become aware on why I was feeling them? I could trace the reason behind those emotions and then manage them. It’s what we call as mindfulness.

Mindfulness is holding our painful thoughts and feelings in balanced awareness rather than ignoring or letting those negative thoughts overtake us. Your pain does not define you, but you can use it as a way to grow stronger, more resilient, and more compassionate toward yourself and those around you.

Since the time, I have started practicing mindfulness which is simply about being mindful of my pain, shining light on it and digging myself out of an uncomfortable “comfort zone” I’ve been wading in for so long. I have seen a remarkable improvement in my self-satisfaction and self-worth.

Just yesterday the partner came home late at 11 pm and after having supper, he immediately slept. I was preparing my speech for a next month University talk and wanted to discuss it with him. It doesn’t happen usually that we go to bed without talking to each other. I stared at him for sometime as I dangled between that deep yearning to share my speech with him and that stumble-block to ask first. But then I became mindful of my pain and decided to wake him up and insisting him to stay awake and listen to me for next half an hour : )