My Orgasm, I’m Waiting For You 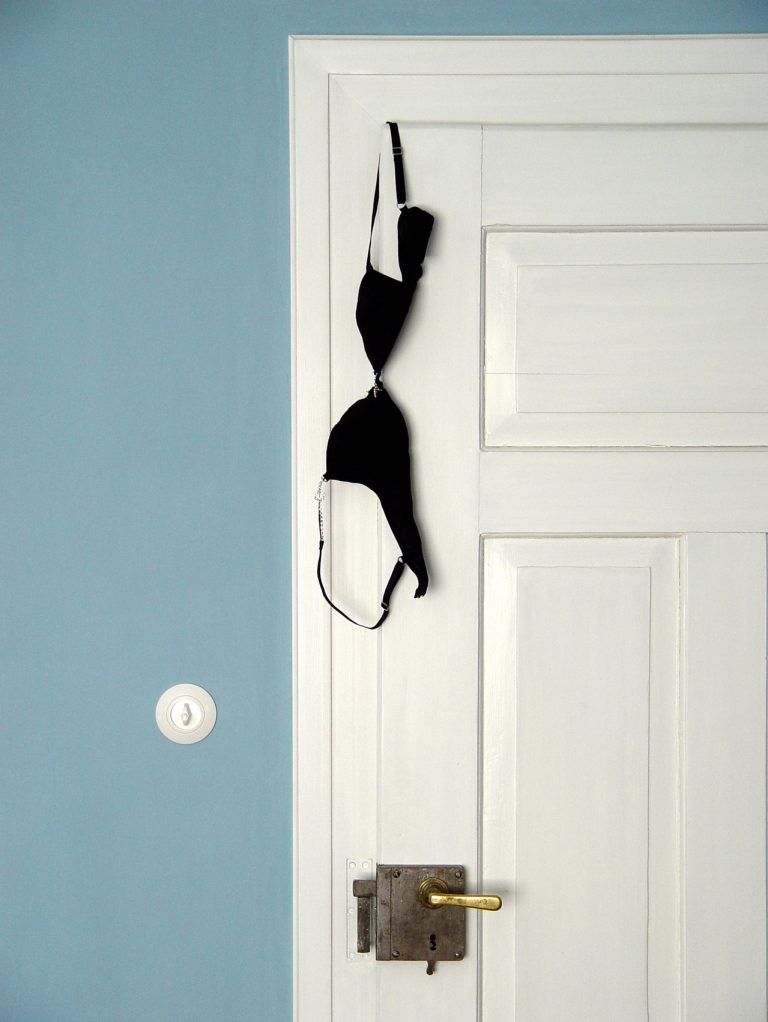 It sounds little weird for me, a sex educator to say this. For me, orgasm is more of a word than an experience. I was talking to a man friend and he joked about this, sighting my ignorance and lack of experience on multiple orgasm, that only a woman can have multiple orgasm.

‘May be one day, you can tell the world that you are yet to experience multiple orgasm and then the entire world will wait for the day when Pallavi declares that she has finally got her first multiple orgasm. Hurray!’

Hmm. What I’m writing is not from a place of an expert or an educator. I’m writing just from my experiences about orgasm. Like humans had their evolution from bonobos and chimps; I too had my sexual evolution from a bimbette to a woman with high self-awareness about her sexual needs. I still remember when I had my first sexual intercourse, it umm! it just happened. I was more happier about the boy being held tight to me than about rejoicing in that experience. I was happier about performing my domestic duties to satisfy the man of my life by reluctantly giving him a mouthful of oral sex.

Sex became more of a tool of romantic conquest on the man I really loved that time. The sexual pleasure I felt, if I have to give an analogy would be how you feel, when you unwrap the Amazon parcel that the postman delivers to you. It was quick, and you got it, and it was evanescent like a smoke cloud.

Marriage – Well sex had a utilitarian purpose of solemnizing the nuptial bond and baby making. I remember when I walked into my bedroom post the gala reception where I had to forcibly stand, smile and greet for no reason again in front of strangers from all parts of state and country. Can someone stop aggrandize these over the top weddings please? Anyways as I came back home, I found my nuptial bed all decorated with rose petals and red satin ribbons. And I felt like a gibbon thrashing and tearing all those petals. So is the entire world going to know that I’m going to make love tonight? Isn’t sex an intimate affair? And wouldn’t it do good if you create that ambience of intimacy rather than a flock of strangers doing it for you?

Anyhow, the lovemaking was all done and dealt with. Like a compulsory ritual to enter the life stage of The Householder. Get the babies born now and rear them in a hen farm. I faintly remember once, faking an orgasm to make my husband feel adequate. More than the fake orgasm, I was enjoying the bleating sounds I made, like an opera performance. I fathomed then, women are born artists.

It was only when I walked out of my marriage and met several men, that I began to experience what they call is a true-blue orgasm. I think there were several factors behind this and I want list them down, one by one:

In fact for the first time, I experienced orgasm in that short term relationship. The man I was with had an erection sustenance problem in missionary position. In the missionary, which we once tried upon my insistence, he came out in 2 mins. Oh! That was quite less and I felt like a thirsty man who is drawing water from an empty well. But then another day, in the mating position of dogs (couldn’t they had a better reference of an animal) as he thrusted, I squealed out of joy. Out of sheer bliss I told him as he looked at me in disbelief.

‘No one satisfied me the way like you did.’

The man found this compliment idealistic as he thought he did not do anything unique. And I thought he was underestimating his prowess in satisfying a woman. I kept jogging him, no you did it. I swear! I had the best ecstatic explosion inside my vagina, like the little flicker of a burning matchstick. It was so precise a fire spot, down there. Later I realized as I spoke to a sexologist, who said that the best way to have a be-all pleasure G-spot orgasm is to have it in a dog position with the man at your back. Ok, it was an accidental technique but that memory stayed ever with me.

No Orgasm – With age and ability, I have come to understand when I don’t have an orgasm. In between the intercourse, my partner came out soon and he pulled back. Leaving me dismayed, at what? Where is my orgasm?

I still cannot technically figure out what means an orgasm but in a decade old sexual life, I now know for sure when it is not an orgasm : )