They’re Peaking – That’s what she said 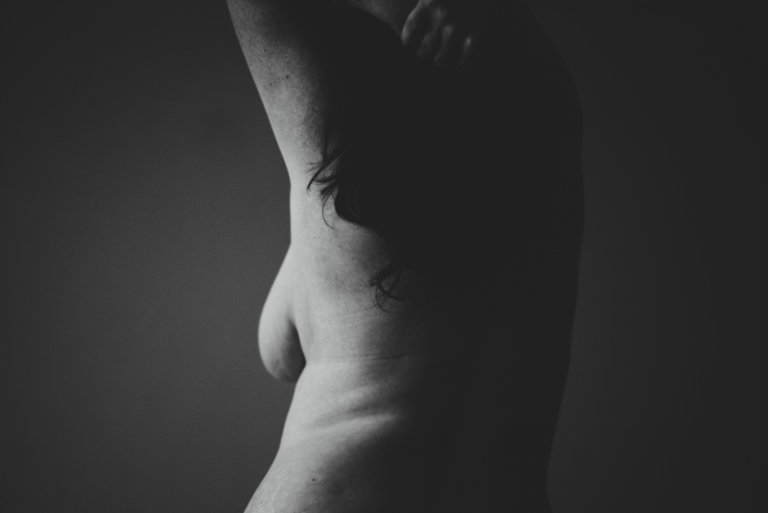 That’s what she said is an anecdotal series by Aastha D. where fragments of her life reveal, reflect, provoke and incite.

The windows to my tiny, linear bedroom were the sliding kind, spanning the entire length of the largest wall. They overlooked the colony’s playground and were flanked by two other buildings that did the same. As a twelve year old I lived in a typical middle class gated community, also called a colony, in Bombay. Children ran amok in this playground as some supremely concerned parents leaned over windows to supervise their kids’ social interactions and dynamics from the comfort of their homes. Yelling sweet nothings at the other kids that wouldn’t let their child win at a game of seek and hide. Needless to say, the huge windows to my bedroom had huge curtains covering them; to be drawn when I got dressed and undressed and desired privacy.

My twelve year old body was rather developed for a girl my age; the swell of my breasts visibly stretching out the front of my clothes and bouncing uncomfortably every time I ran, skipped, jumped or did any of the things twelve year olds are meant to do. Being self-conscious was inevitable at this point. It wasn’t the breasts themselves that made me so, it was what the breasts meant. Breasts were to be censored. Rather, the female nipple was and is to be censored. That much I knew even as a twelve year old, being a product of the patriarchal construct we exist in and navigate. I was too young to wear a bra, but visibly too mature to let my nipples show through the superhero t-shirts I enjoyed wearing and was identified by as a child.

My twelve year old nipples were now objects that induced desire and arousal in (assumingly heterosexual) men and boys alike, for they were now mounted on small mounds of what used to be flat breast tissue. I hated my breasts. I’d try all sorts of hacks to make them less visible— bandaging them tight with a dupatta (scarf) underneath my clothes, taping them down with cellotape from my desk (yes the aftermath was rather painful!), I even wore layers in the hot and humid weather of Bombay to flatten the appearance of my chest.

As for my windows, my mother had started to instruct me to draw the curtains over them every morning when I got dressed for school. It hadn’t occurred to me that I ought to before she mentioned. “Was I now an object of desire?,” I wondered, “Was I now a woman?”. Like the actresses in Bollywood movies thrusting their chests to the beats of a song in one scene and blushing when presented with a flower by the “heroes” courting them in the next. A phenomenon I never quite understood, much like the rampant stalker-hero harassing the heroine as an act of romance that made me sick in the stomach while watching. “Why can’t he leave her alone, she is clearly not interested,” I’d think very often. I decided I did not want to be a woman, not yet, not until I had absolutely no choice. I did not draw the curtains. I went about dressing and undressing as if the windows next to me did not exist, as if that dimension of the room was nothing but the solid wall— opaque, impermeable, secure.

A year went by and my nipples now dotted larger mounds. The breasts that were a mere bouncing discomfort had gone through a growth spurt—physically and socially. They were stared at, spoken to, whispered about, elbowed, and more than once painfully poked. They had started to define my physical identity just as I had begun to accept and even like them. The curtains were drawn as a natural instinct now, hiding my breasts, hiding me, protecting the peeping tom who was in danger of being aroused.

I am now a full-grown woman, with ample breasts that are protected from just one thing; the effects of gravity. With bras made of silk and satin, in red, black, white, pink, they are pampered, decorated, supported, (up)lifted and kept together. My breasts are still stared at, they are still spoken to. Now, however, they respond; through my eyes, my speech, my intellect, and my unabashedness that I owe to the imposition of the censorship I have been asked to comply with for the last sixteen years. The more I am repressed, the more I want to resist, the more I want to defy, the more I want to irk.

I type this as I sit naked at my desk, my breasts in full display to no one in particular— perky, in the face of expurgation.