Love in Times of Emotional Repression 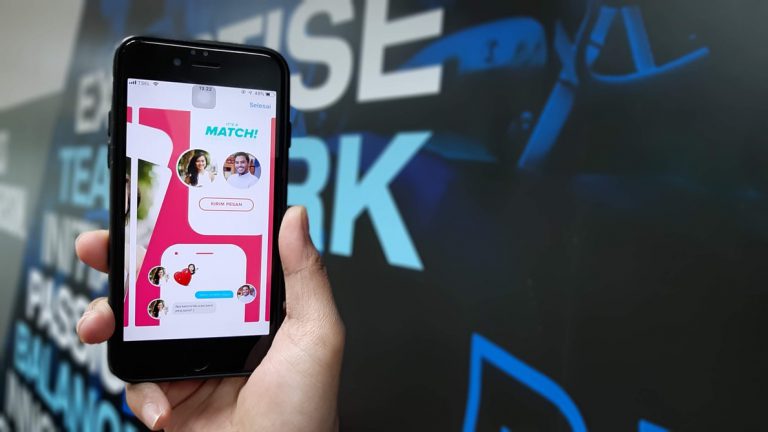 It was on my solo travel across Himachal two years ago that I learnt about Tinder. I ran into a young girl during the trip who asked me once, ‘How do you meet new people? Tinder?’ I was perplexed. I had no idea what the word meant. I have never been a very social-media friendly or an ‘appy’ person. I told her I keep running into interesting people everywhere – cafes, bookstores, airports, travels and so on. What was this Tinder? That was when she introduced me to the app.

I tried Tinder and its cousins, purely out of curiosity. It was like sifting through a catalogue of people. With a slide of a finger, you express your interest or disinterest. I found it vague but went through the drill nonetheless. I met a couple of men through these apps. Though I met a few interesting people, the overall verdict remains the same – I don’t like the Tinder way of dating. My notion of the futility of these apps has been reaffirmed with every usage.

I also witnessed a pattern among the habitual dating apps users, similar to the other app-addicts. For instance, we are so used to our smartphones that when we try to focus our minds on a task, we are tempted to check our phone. (Do you notice how many times you check your phone in an hour?) Similarly, say you come across a person you like and think it could lead to something meaningful. If you aren’t looking for a commitment, you’ll immediately revert to the app to seek someone else. In case you are looking for a relationship and you find the one, the moment you find a reason, such as she is too clingy or he is too demanding, you will start swiping again.

Tinder has caused a paradigm shift in the way we look at relationships and life. The number of options we have now is baffling. While we can meet people instantly through an app, building trust and developing understanding still takes as much as time as it ever did. But we don’t want to put in that time and effort. Moving through these excitements one after the other, we distance ourselves from our emotions. We choose whatever makes us feel good in the moment and ignore our emotional wellbeing.

When I like someone, I give them complete attention. I put in the time and effort to know and understand them. I stop looking for ‘someone better’. But I am left with regret and anger when there’s negligible reciprocation from the other side. We live in an era where we are constantly stimulated with technology, hence complete withdrawal has become the norm to reject someone. We don’t even pause and think what effect it may have on the other person. Because we don’t want to deal with emotions.

Vulnerability is scary while the emotional shutdown is safe. We have adopted ghosting as a substitute for confrontation. Human beings are emotional creatures but you say this to someone in present times and they will run as fast as they can. Being emotional and sensitive is considered to be weak while emotional zoning out and repression is being strong. And these generalizations couldn’t be any farther from the truth. Strength is owning your emotions and feelings and accepting them. Strength is facing it all, not escaping and hiding behind these facades.

We have been told that the more options we have, the better. But studies have proved that too many choices breed anxiety and create dissatisfaction, which explains the chronic dissatisfaction among millennials. Barry Schwartz in his book ‘The Paradox of Choice’, writes ‘When there are lots of alternatives to consider, it is easy to imagine the attractive features of alternatives that you reject that make you less satisfied with the alternative that you’ve chosen. Increased choice, then, can make us miserable because of regret, self-blame and opportunity costs. Worse, increased choice has created a new problem: the escalation in expectations.’

Dating, sex and relationships is one area that is suffering immensely due to this. Relationships and sex have become like a product that you can browse online and immediately avail.

Renata Salecl, author of Tyranny of Choice says, “We are constantly under the impression that life choices we made after careful planning should bring us expected results – happiness, security, contentment – and that with better choices, traumatic feelings that we have when dealing with loss, risk and uncertainty can be avoided. When people are overwhelmed by choice and when they are anxious about it, they often turn to denial, ignorance and willful blindness.”

Emotional unavailability has become as major a problem as climate change. I don’t think twice before saying that I am an emotional, passionate and sensitive person. I express my emotions and share my feelings. I have grown averse to these apps all the more because I don’t relate to the present culture of swipe, match, fuck, unmatch, repeat. It is emotionally degrading and harmful in the long run.

What we require is to disconnect from the noise for a while and connect with who we are. What do we want? We need to understand our wants and desires. While quick fixes work for a smaller duration, making them a habit leads to broken personalities and unfulfilling lives in the long haul.