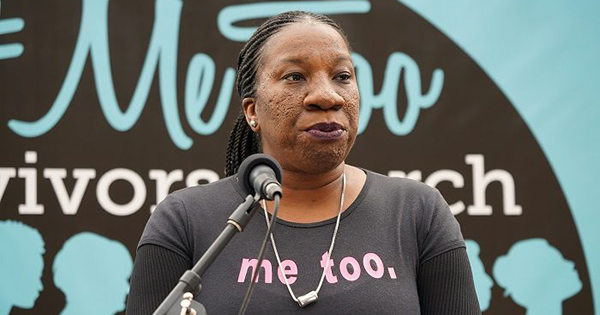 Power is part of all sex.
#Me Too in its current avatar in the United States and India singles out one industry – the film industry – with some allied industries coming in – the media, including print media, for example.

The words were first used in 2006 by an African-American woman, Tarana Burke, who was making a point about US society in general. No one took her seriously, of course. A Black woman talking about sexual abuse in society – including Black society – didn’t count for shit.

But a bunch of white actresses made it go global and viral, eleven years later in 2017. There’s sex and power for you, clear and bright. Courageous critics of the movement (and it takes courage to take on a social media full of widgets baying for blood) like Slavoj Zizek have pointed this out.

Other, even more courageous critics, like Germaine Greer asked why these women kept quiet for all these years, asked how many took paybacks to shut up and are now getting righteous about the ‘abuse.’ She also asked more difficult questions about what constitutes abuse and what these women were screaming about and how it is actually easy for these women to deal with the various kinds of abuse women face in various contexts. Not if you are a woman Dalit garment worker in Karnataka maybe but an actress or wannabe actress? C’mon.

Voices more supportive of the movement, like Jacqueline Rose’s, asked us to reflect on how we were reinstating men as all-powerful and women as total victims and completely powerless in the dominant characterisation of #Me Too.
This is the first question we need to ask: are women pure victims? Why did/do they take it? Why did they keep quiet for so long? Why did Tanushree Dutta not lodge a police complaint in 2008 or name the actor in her media complaint back then? Why did those young women take the kind of shit they did from M. J. Akbar? Did they want to survive in the industry, want to make it big and were afraid of ruining their careers? If so, isn’t that a choice they made and don’t they have to live with it?

Third question: Developing on that, why is a bodily/sexual violation so special? Isn’t the exploitation of my mind, when I teach all day and make less money than some US backoffice IT idiot in Hi-Tech city, Hyderabad, who learnt his job in the one month training he got on the job and spends most of his day being a BJP troll, way more painful to me than if someone grabbed my butt? All I have to do with the latter is turn around and slap his face. I can’t slap the face of the institution of the University. It has no face.

Fourth question: Why are the victims of #Me Too only women? I am abused sexually on a daily basis on the roads, homophobically attacked in institutions, office spaces and colleges all my life, denied jobs, thrown out of others. In fact, most of my abusers have been women. Women egging on their boyfriends to abuse me (‘Dekh, dekh chakka hain,’ on the Delhi Metro), women staring, women laughing, women pushing me resentfully as they walk by. I was put on a list of straight men by a woman who has never ever met me and never provided a shred of evidence for my needing to be on that list. If I have to be on a list, surely it would have to be on a list produced by men, not a woman? What about hijras, every moment of whose lives is a # Me Too moment: harassment by gurus, the police, clients, men in general, women, children. Why is there no hijra #Me Too movement?