You Know Not What You Want

Have you ever had a relationship where you had no sex? Forget sex, there was no touch! It was just mentally stimulating and the two of you connected in ways you could never imagine. Have you had days with your partner where you lay side by side, bodies barely touching, talking nineteen to a dozen […]

I Believe in Sexual expression and You should too 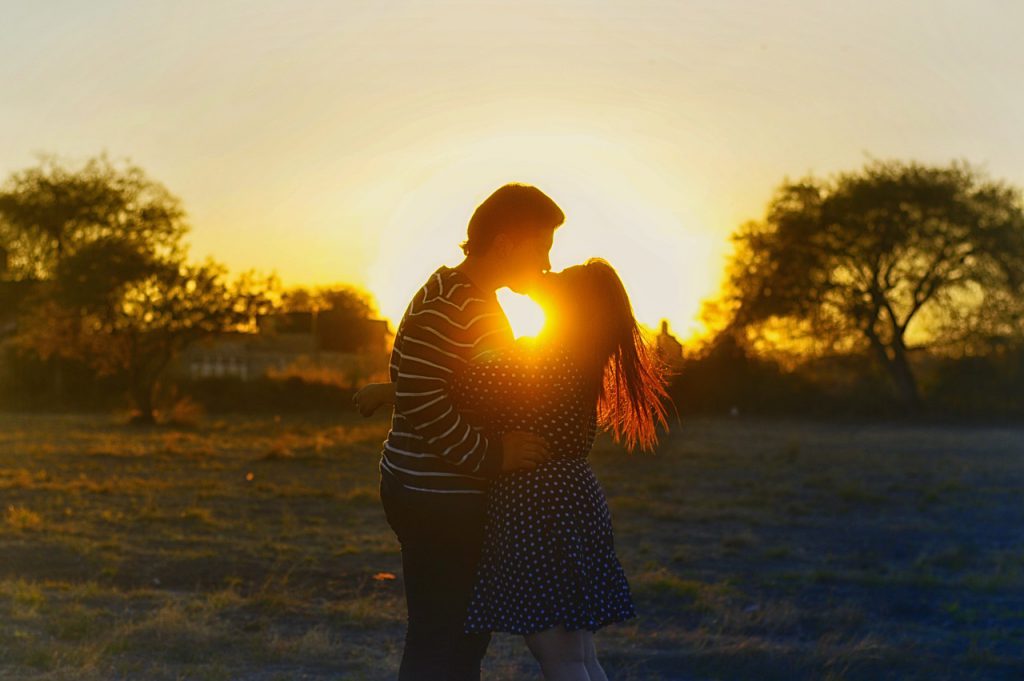 When Adam and Eve were born, nature had started its assignment of multiplying whatever that was in singles. Though this is just an epic, the very essence of it is true that which the world till now experiences. It is the physical act of sex for procreation. But sex is much more than a mere […] 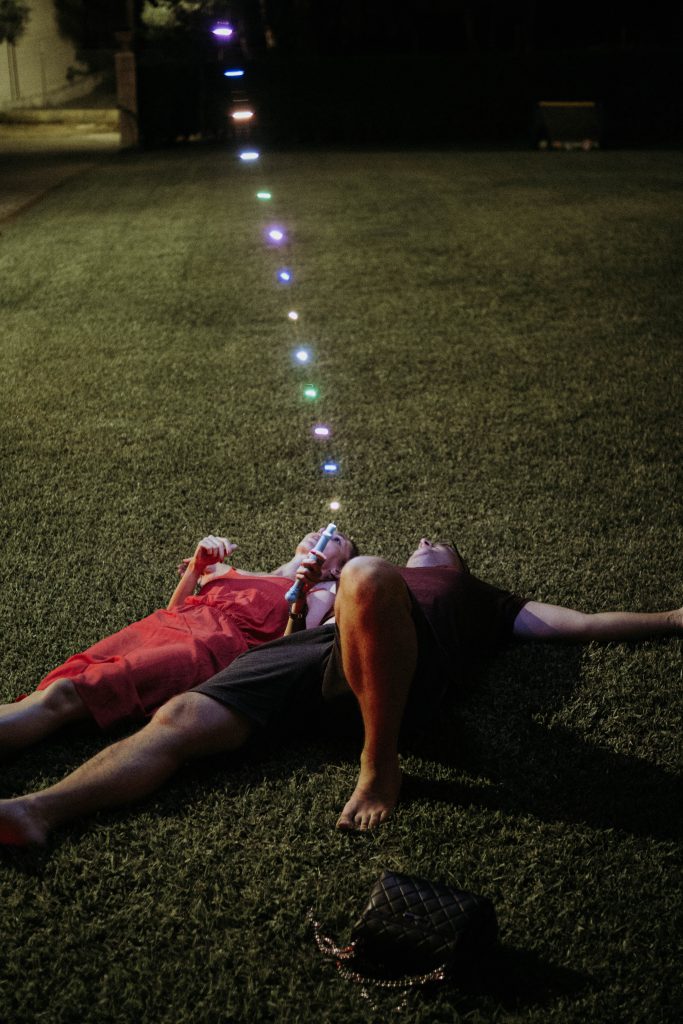 Sex is not just a part of our life, it is an ‘art’ of it if you love it. Having sex for pleasure is mundane and having sex out of pleasure is ‘bliss’. For pleasure means either one partner is in arousal while the other may be in perfect mood or may not but out […]