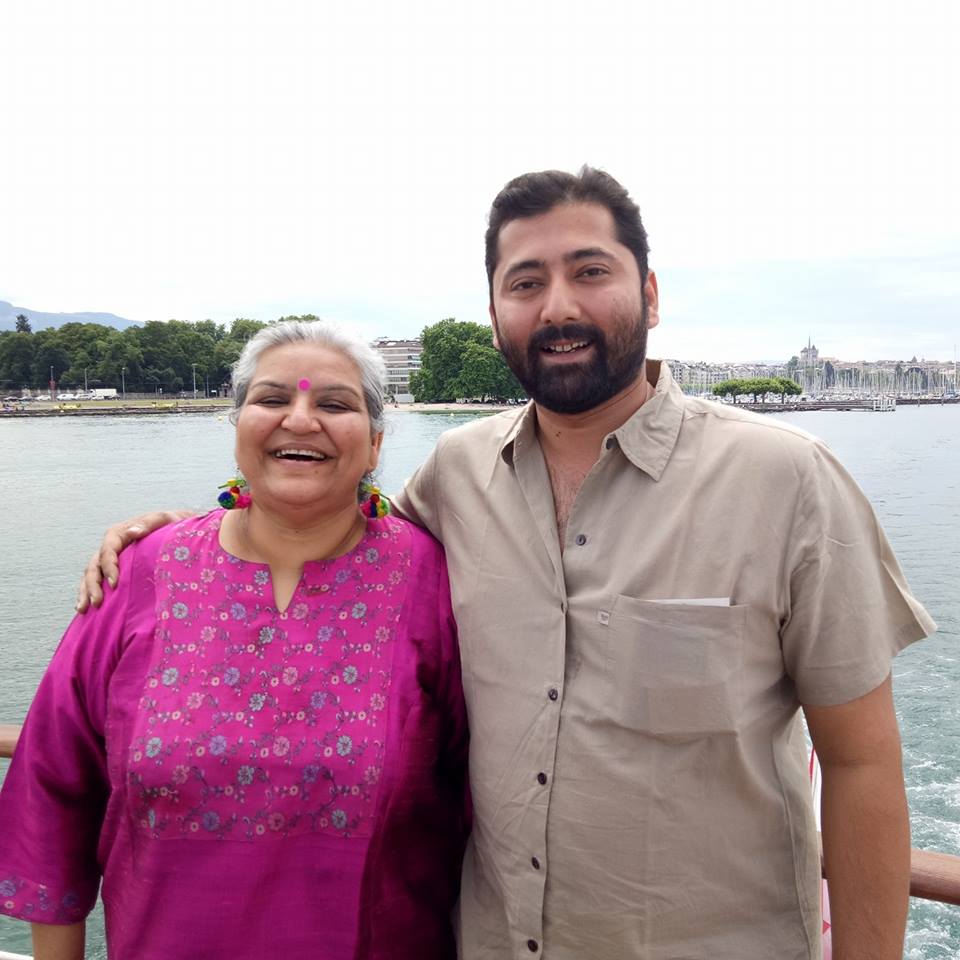 A warm thanks to the social activist Ms. Madhavi Kuckreja for sharing her picture with her partner Mr. Askari Naqvi. I have always been with younger men – from a year to seven years younger. My only older-man-dating-attempt asked me once why I preferred younger men. I hadn’t given it much thought until then. I […] 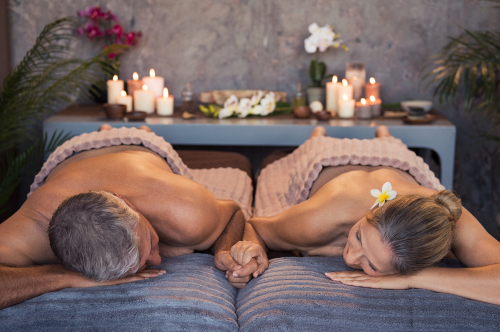 As I had discussed in my last article, in long term monogamous relationships, there is a tendency that boredom might set in, the spark might get lost somehow. And which is quite normal. Seduction might help in getting rid of it but there might be other ways too to rekindle that lost flame in a […]

The Ten Commandments of Casual sex and Hookups

The pleasures and perils of polyamory: Some questions answered

Polyamory – the practice of loving more than one person poly (many) amory (love) – has been a cultural practice in many cultures across history but as a modern urban phenomenon, it has been largely a US phenomenon, coming out of the sex-positive feminist movement in that country. Sex positivism is that part of the […]

Seduction is not a Sexual Invitation, it is a Depth Invitation 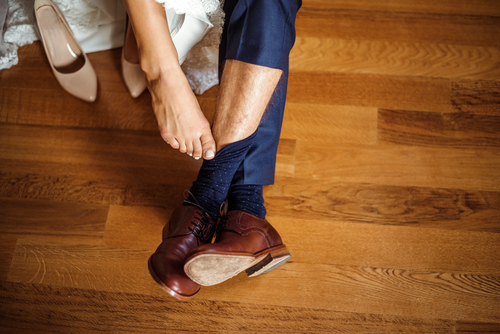 In life, people tend to wait for good things to come to them. And by waiting, they miss out. Usually, what you wish for doesn’t fall in your lap; it falls somewhere nearby, and you have to recognize it, stand up, and put in the time and work it takes to get to it. This […]

You Know Not What You Want

Have you ever had a relationship where you had no sex? Forget sex, there was no touch! It was just mentally stimulating and the two of you connected in ways you could never imagine. Have you had days with your partner where you lay side by side, bodies barely touching, talking nineteen to a dozen […] 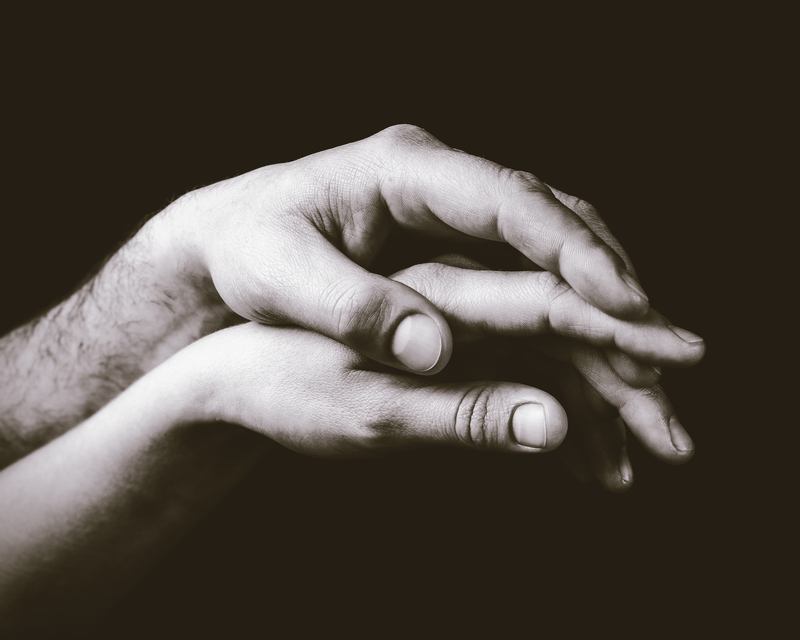 I had been in a sexless marriage and it feels unfulfilling deep inside. It started with an emotional disconnect and continued on the facade of motherhood liabilities. This dry spell continued for 5 long years and I coped by binge eating, piling up 10 kilos in the intervening period. It was an outside affair with […]

It started out of curiosity. I was in that unstable teenage phase when hormones raged high. I had just finished my 9th standard exams and was enjoying my summer holidays. I used to hang out at my friend’s place after dinner. 3-4 of us used to sit in his backyard and play cards or other […]

The Tenderness That Makes Foreplay Amazing 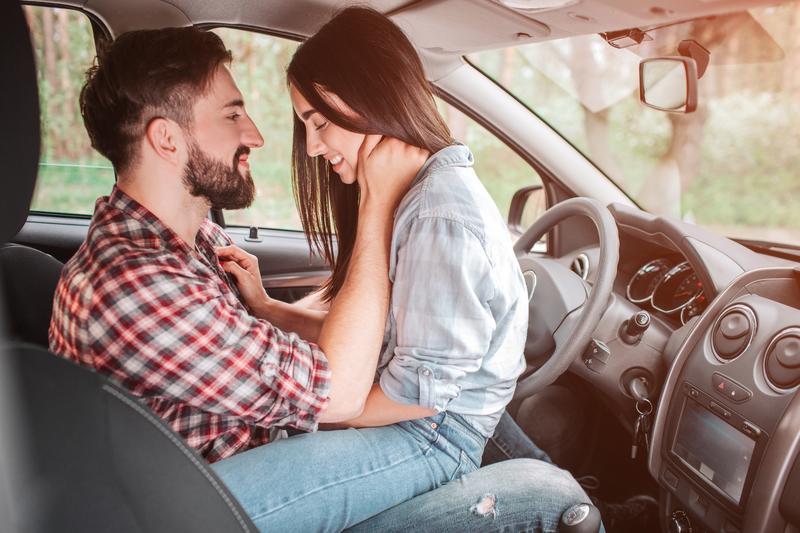 I am at the mall, waiting for an old schoolmate of mine who I haven’t seen in over two decades. Interestingly, he and I never spoke in school. Unlike my present vocal self, I was shy and demure as a child. It was difficult for me to talk to my classmates, even the girls. Boys […]