Is Your Relationship Abusive?

Shweta Mishra, aged 21, met her ex-boyfriend at a friend’s party. They soon became close and started seeing each other. The guy had recently gotten out of one relationship and used to get very abusive at times. He would get drunk and talk about his ex-girlfriend which badly affected her self-esteem, to the point where […]

A series about how everything else matters when it comes to sex I love sex. Like with most people, sex has always been a source of pleasure, joy and excitement for me. There’s no denying the thrill of bodies. But is this the only story? Though sex should ideally be joyful, this isn’t always the […]

What A Girls Hostel Gave Me

(That Sex Education Never Could) There are twelve girls sitting on the floor. One of them is miming something with unusual objects- a hair clip, a bottle of glue, a tube of lotion. Everyone is roaring with laughter. This was a scene from my hostel days in high school. The girl doing the silly mime […] 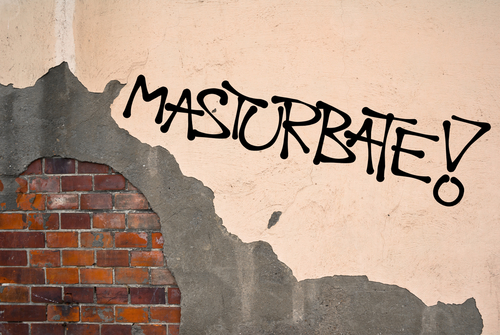 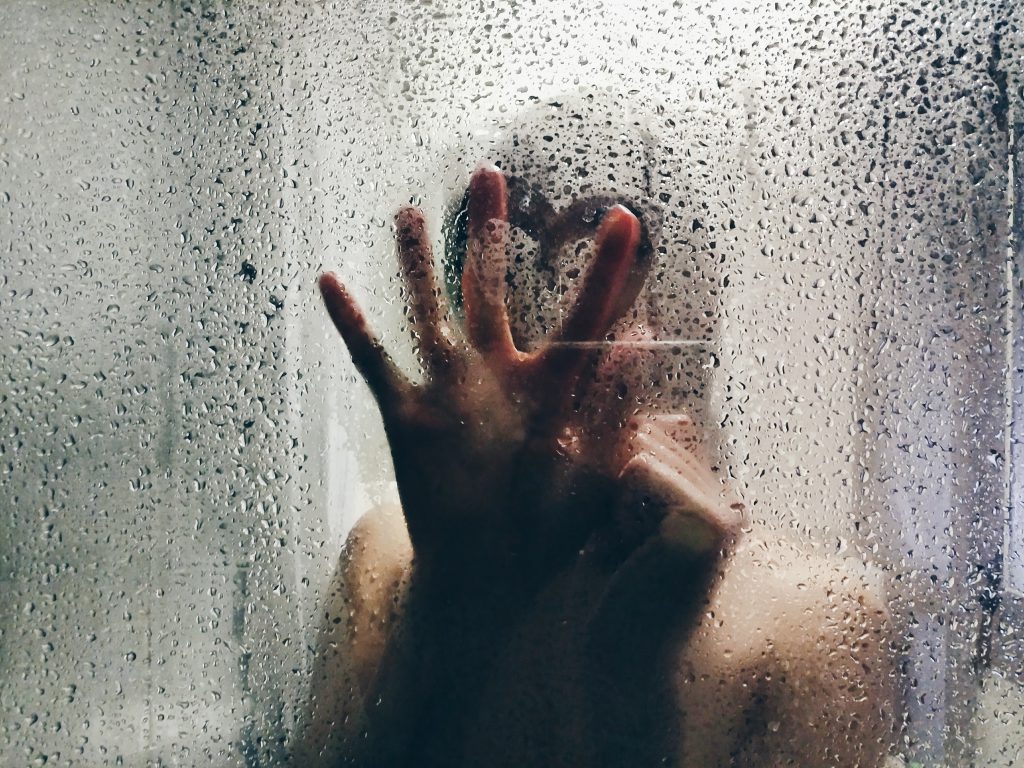 What started with simple and casual friendship over the phone, turned into an intense attraction and grew over us with time. A progressive and ambitious man fell for my ‘independence’ and dreams and I found myself happy in his simplicity and rawness. Well! Independence in the sense that I was single at 38, left my […]