Is Your Relationship Abusive?

Shweta Mishra, aged 21, met her ex-boyfriend at a friend’s party. They soon became close and started seeing each other. The guy had recently gotten out of one relationship and used to get very abusive at times. He would get drunk and talk about his ex-girlfriend which badly affected her self-esteem, to the point where […]

What A Girls Hostel Gave Me

(That Sex Education Never Could) There are twelve girls sitting on the floor. One of them is miming something with unusual objects- a hair clip, a bottle of glue, a tube of lotion. Everyone is roaring with laughter. This was a scene from my hostel days in high school. The girl doing the silly mime […]

Do you Jerk off ? Of course I do 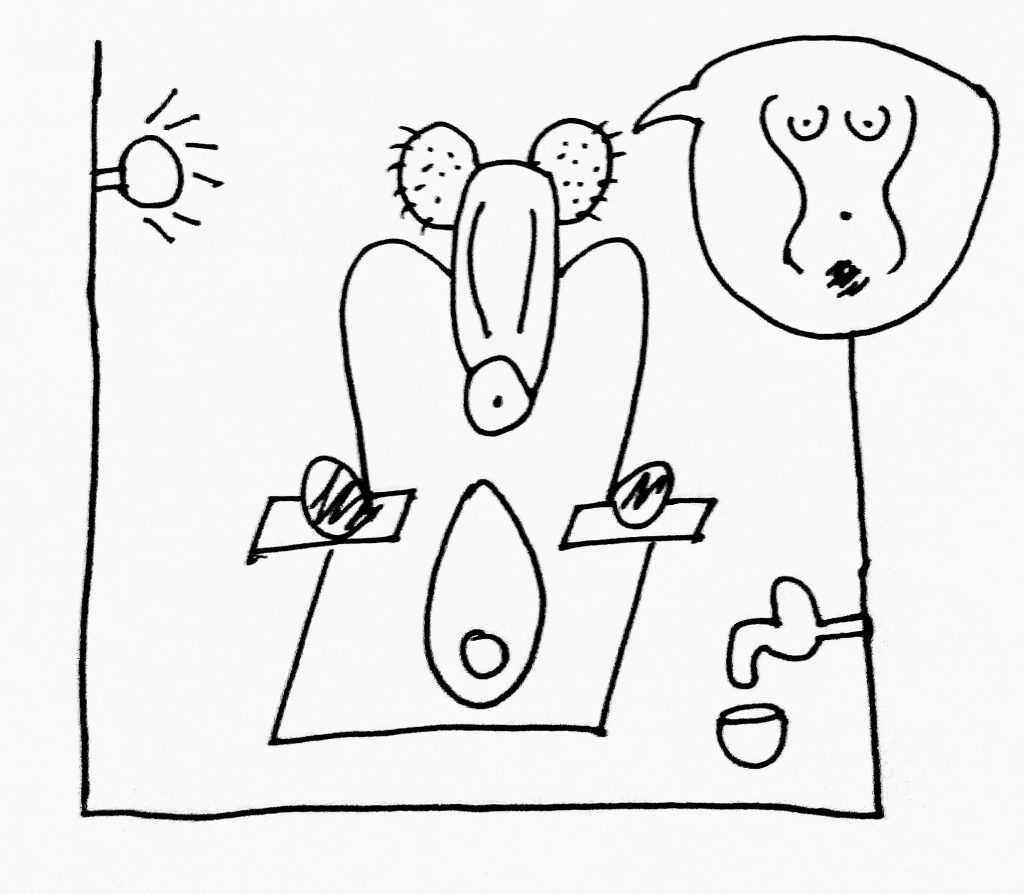 When I was 13 years old, I was in class 7th. I sat with a boy who was dirty in his mind. This is not what I thought about him but other kids told me so. They also warned me to be beware of him. One day, this dirty boy asked me whether I shake […] 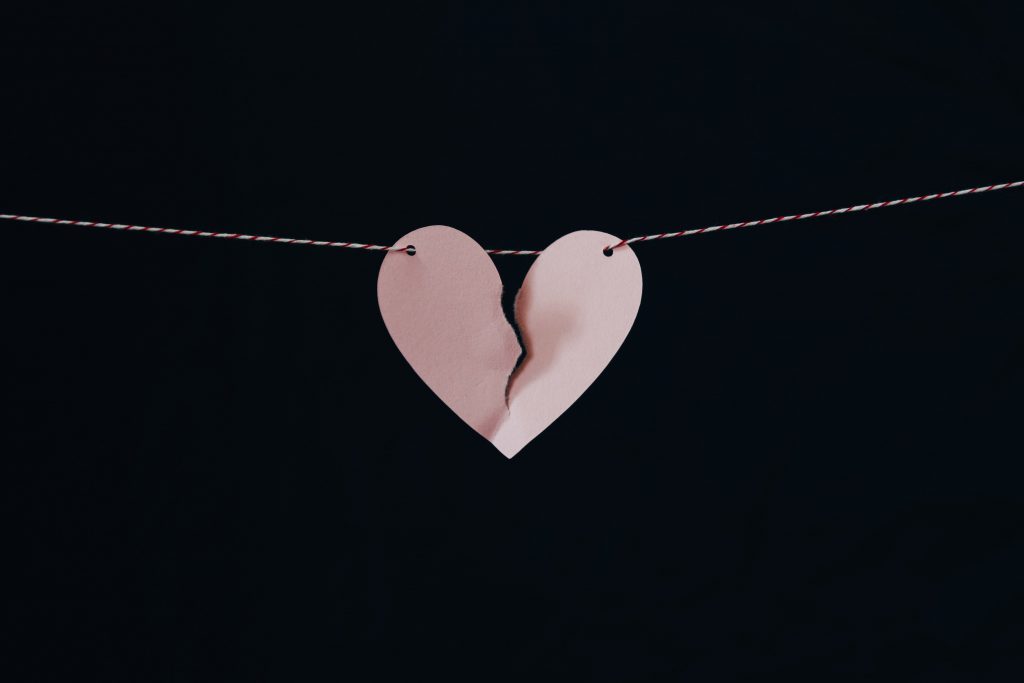 Long time back I suffered through a breakup. I cried overnight; sitting on the desk of my cubicle; while returning home from office. In short, I cried all the time. At that time, I felt that the world has got over for me, all my dreams have withered and I will never find happiness again. […]

Girlfriends Are Not Mothers 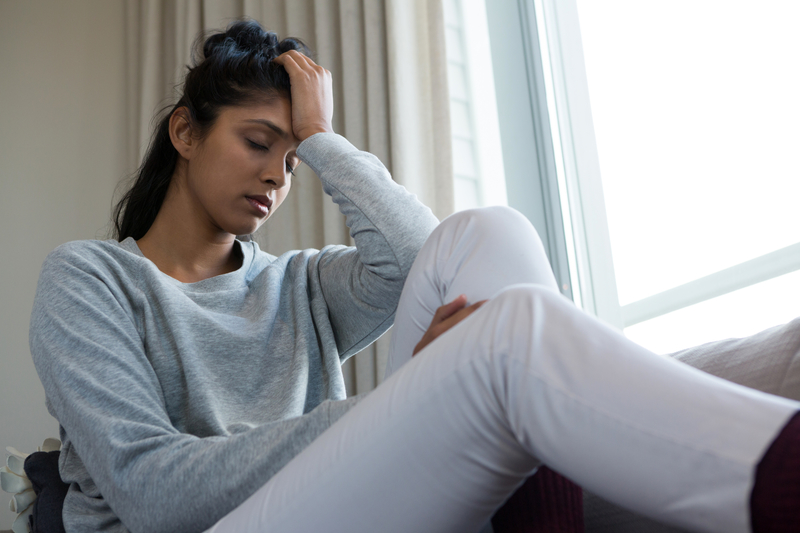 This morning on the metro ride, a young teenager stood in front of me. She was scribbling notes to herself in her mobile and I could not help overlook her phone. There were a few words she mentioned in that long note to herself Ego, Loss, Responsibility. A word cloud of relationships, I thought! Her choice of sentences […]