When I didn’t yield to the temptation 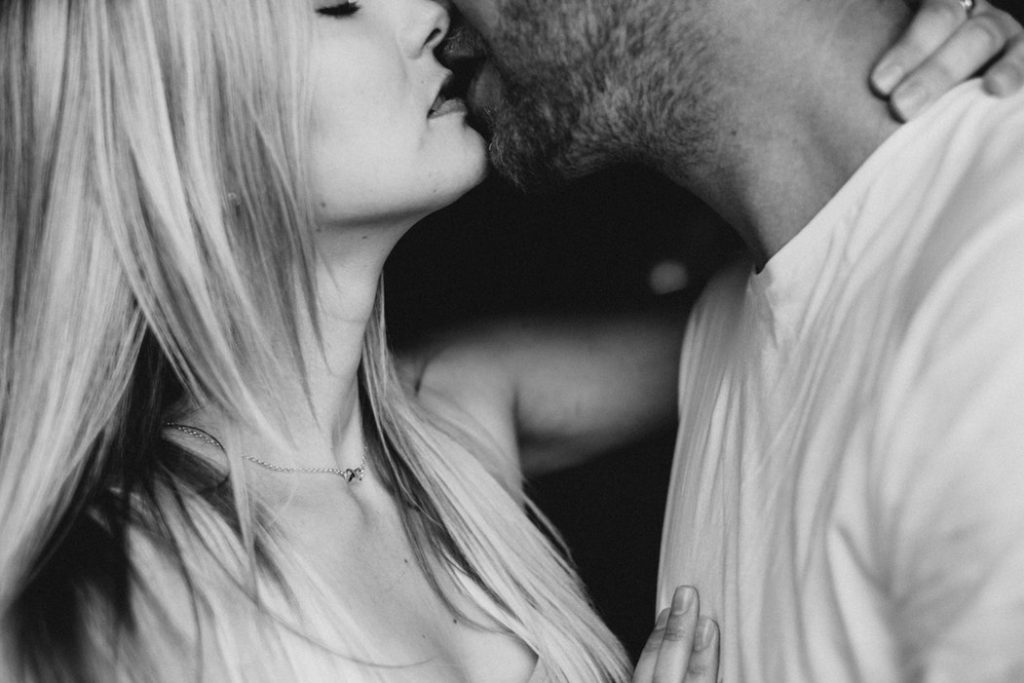 In the middle of the day, I message my friend, ‘I saw that man today, you know who. All I want is that kiss. I can’t focus.’ She replies, ‘Snap out. Snap out.’ The man in question is someone I slept with a few months ago. I had known him for a while. I felt […]

Are you a sexual being? 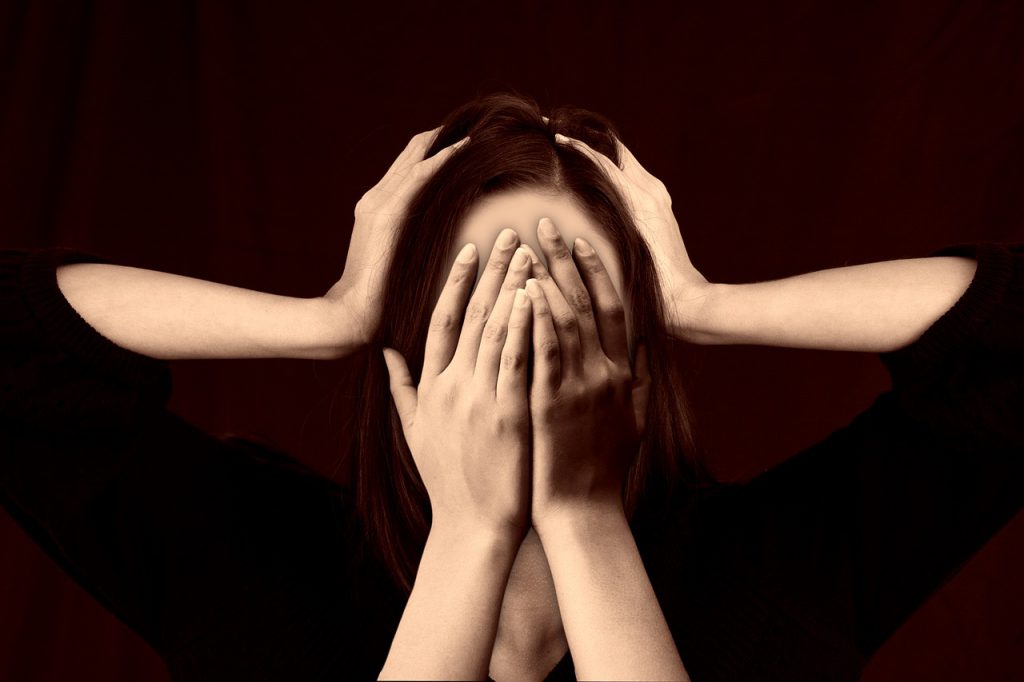 I am an extremely sexual person. What is the first thought that crosses your mind when I say this? Sex, sexual, sexuality – any word that has sex in it is considered taboo. We fail to understand and acknowledge that sexuality is a fundamental part of our being. It is a part of who we are […] 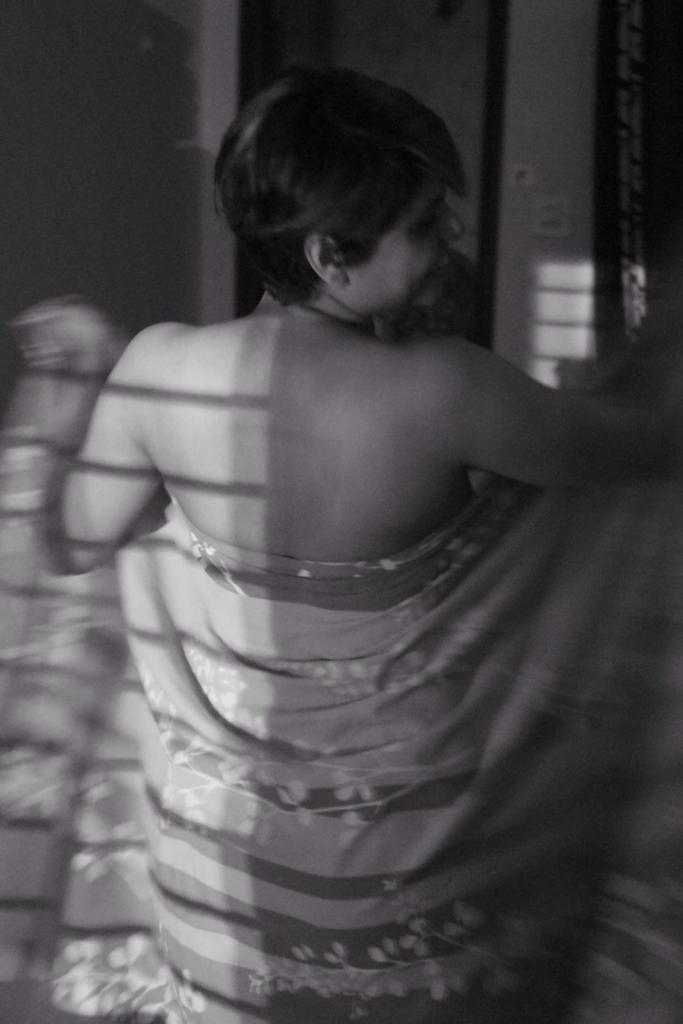 I didn’t enter into my twenties alone. I entered them with my best friend turned lover who lived more than 2000 kilometres away. We would be on the phone all night long, talking and longing for each other. I used to wait for his yearly visits to his home – the city where I lived. […]

The Journey of Acceptance of my Sexuality

Love Bites – The Necklace Made by My Lover’s Teeth

“What’s on your neck?” asked my friend who was sitting next to me in my writing class. She was referring to the plush red mark engraved on the side of my neck. I smiled as she announced to the class, “She has a hickey!” I was named as the ‘hickey girl’ then. I didn’t mind […]

Sexuality of a Beggar Woman 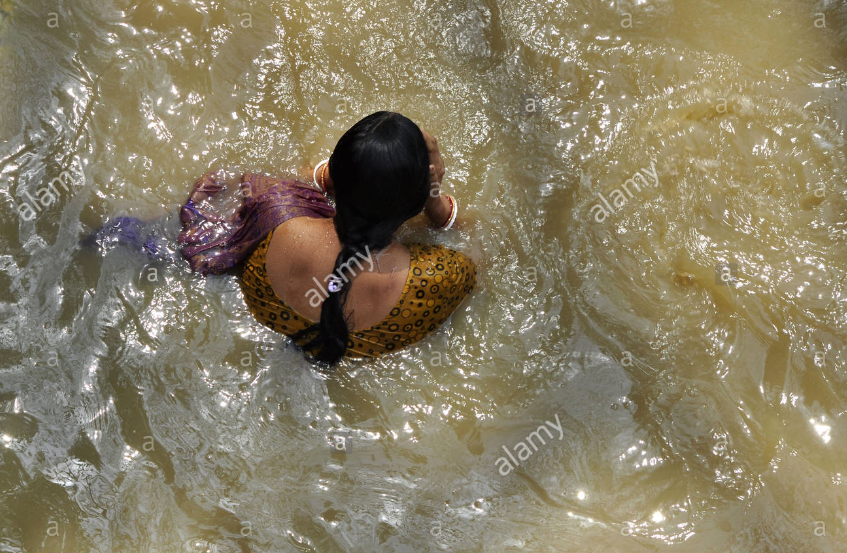 It was a scorching summer month of May. I was sitting in an air-conditioned bus at Ranchi bus stand. The bus was yet to start as it had not been fully occupied. Like a deft suitor, the conductor called out passengers and lured them to take his bus. It looked like a Swayamvara, hoards of […]